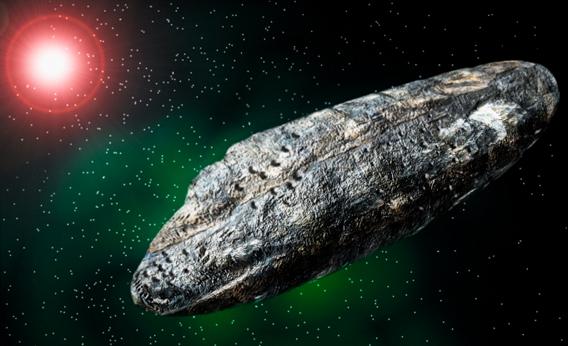 IF you look hard you can see Antinous ... or rather with Antinous the near-Earth asteroid, which could one day pay us a visit ... with a bang. 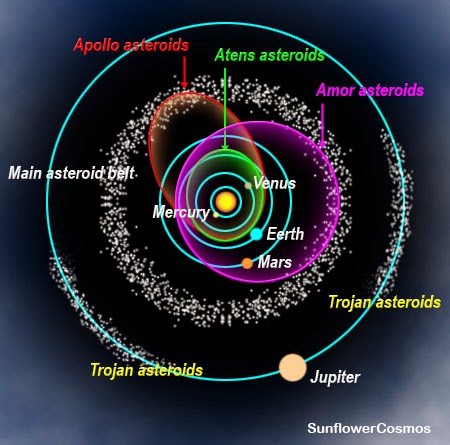 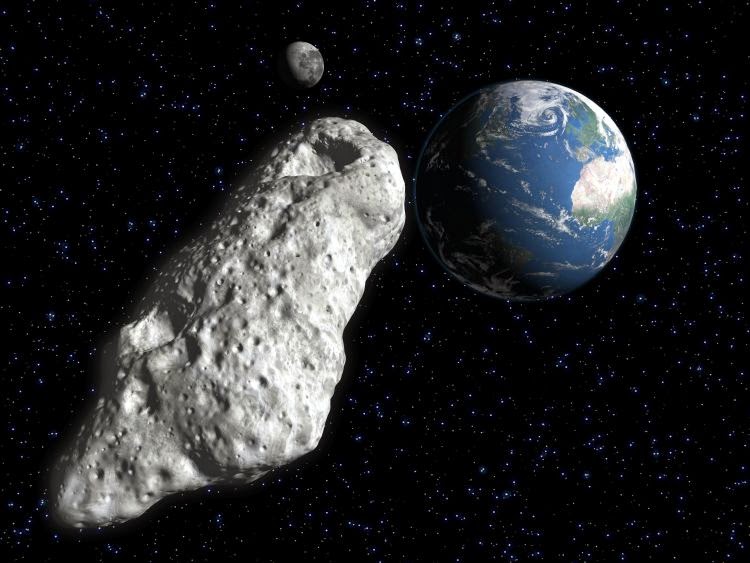