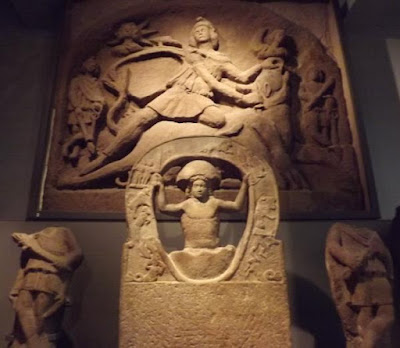 ON what is now Christmas Day, troops on Hadrian's Wall 1,800 years ago were celebrating the birthday of the god Mithras.

Born on December 25, Mithras was worshipped at sites on at least three locations along the Wall.

This stunning sculpture of Mithras was discovered at Housesteads Roman fort in the 19th Century. 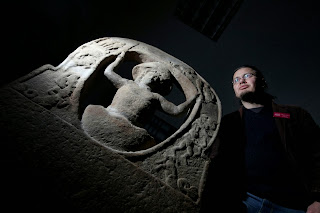 The sculpture is one of the main exhibits in a collection of Mithraic items from the Wall on show at the Great North Museum in Newcastle. 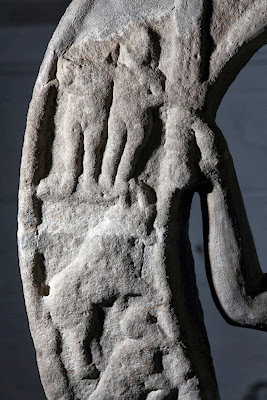 It was totally repaired and conserved in recent years and is one of the most breath-taking works of art at the museum.

The carving is on display underneath a relief sculpture which shows a scene of Mithras slaying a bull, which was also found at Housesteads and was a common depiction in Mithraic temples.

"Our Mithras stone is a unique and powerful Roman object that blends several religious traditions," Andrew said. "We still have offerings left at the museum at Christmas time. Previously we've had a pot plant, pine cones, money and even a Chocolate Orange." 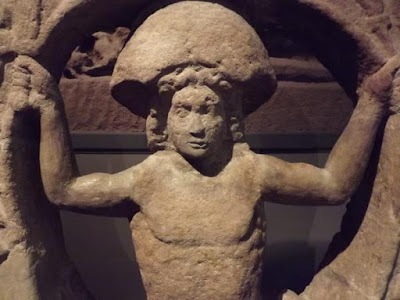