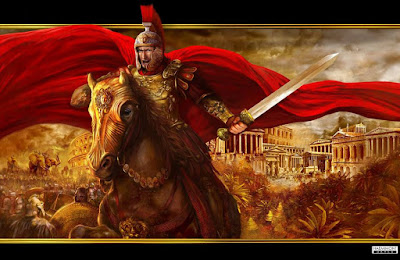 THE Roman Cavalry return to Hadrian's Wall this weekend to delight young and old alike.

Saddle up at CHESTERS ROMAN FORT in Hexham in northern England on August 20th and 21st.

You can meet fast-paced cavalry warriors with their unique and ancient weapons from 11 a.m. to 5 p.m.

Then on the first weekend in September, be sure to check out HADRIAN'S WALL LIVE mock battle events at Housesteads and Birdoswald forts. You'll see armies clashing and gladiators fighting hand-to-hand.

And be sure to mark your calendars for a series of major exhibits at museums and sites along Hadrian's Wall in 2017, between April and September, focusing on the underrated role of the cavalry along Rome's frontier. 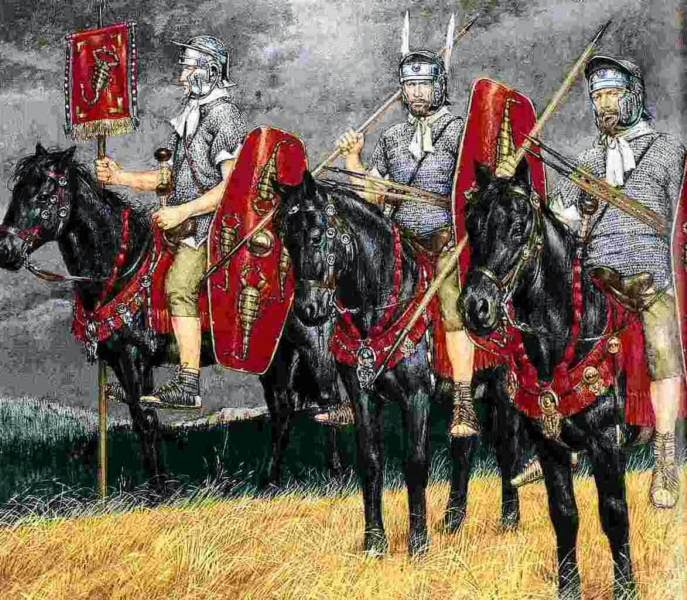 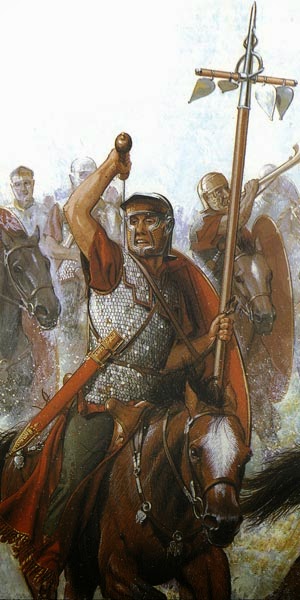