WE WEEP FOR JUAN GABRIEL
GAY ICON TO MILLIONS IN MEXICO 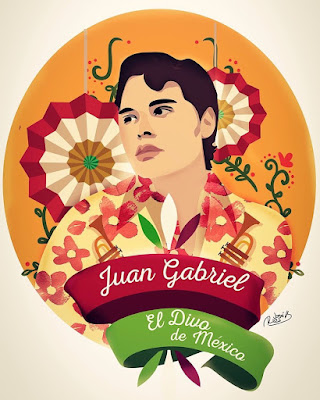 WE weep for Juan Gabriel, a superstar Mexican songwriter and singer who was an icon for millions of LGBT people in the Latin music world.

He dropped dead Sunday at his home in California only hours after performing a standing-room-only crowd. He performed for two hours at the Los Angeles Forum on Friday, clad in one of his typical brightly colored outfits. In its review of the concert, Billboard called him "the ultimate showman." He was 66. 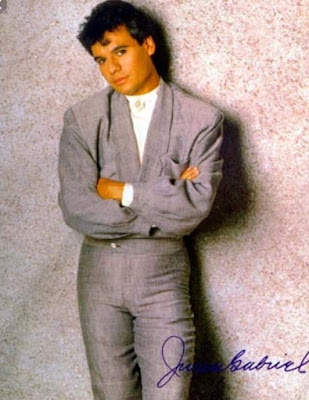 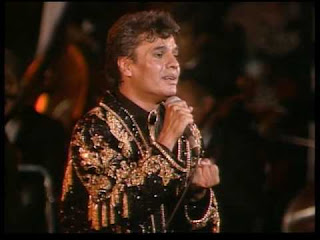 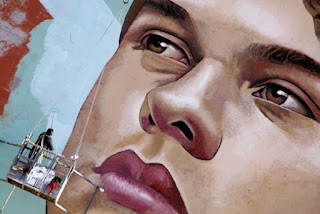 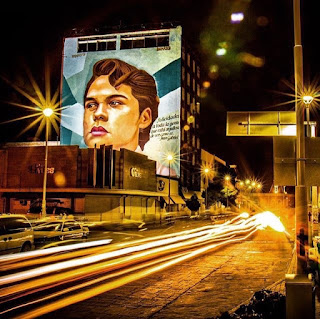 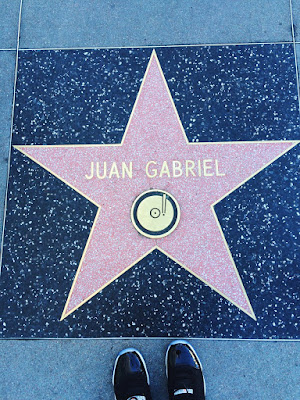 His last concert was Friday night at the Forum in Inglewood, California. He was scheduled to perform Sunday in El Paso, Texas.

Posted by Hernestus at 1:22 PM