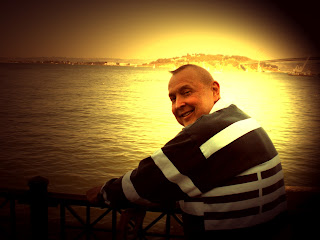 The Wizard Warren was the 1st champion of the FIRST ANTINOUS GAMES,
He won with a beautiful story and a Haiku poem.
There were other great submissions, of course,
...but it was obvious to me that Warren's submission was something deeper
Than a devotional tribute to Antinous might usually be,
but it had what I can only describe as A VOICE OF MILLIONS OF YEARS
and this is why I insisted that Warren be named the winner.
In Memory of the Great Wizard, I want to share these two emails that were sent by Warren in 2006 during the First Sacred Games,They are wonderful to read because it is only now that the uncanny VOICE OF MILLIONS OF YEARSIs clearly obvious.


ANTINOUS VIVIT, AVE!
Posted by Hernestus at 9:00 AM