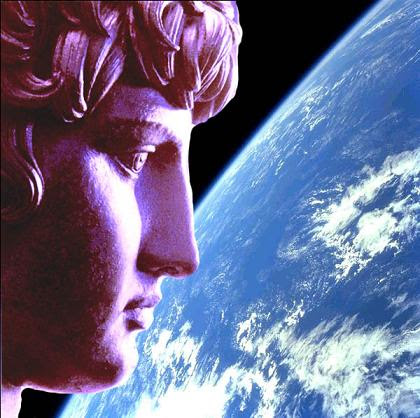 ON JUNE 11th, the Religion of Antinous celebrates the Rise of the Star of Antinous. This is the date in our Liturgical Calendar when the Constellation of Antinous begins to rise over the horizon at sunset. It is visible on the eastern horizon along the banks of the Milky Way.

Wherever you live on this blue marble we call Earth, you can see the Constellation of Antinous on starry nights from mid-June through late October when, in synchronicity with the Death of Antinous in late October, the Star of Antinous descends below the western horizon in the glare of the setting sun. 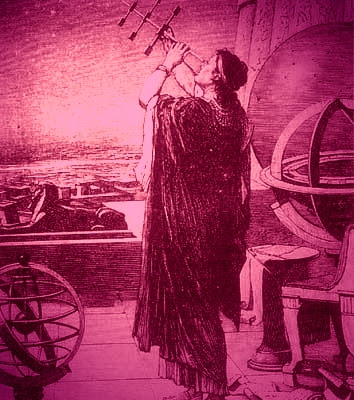 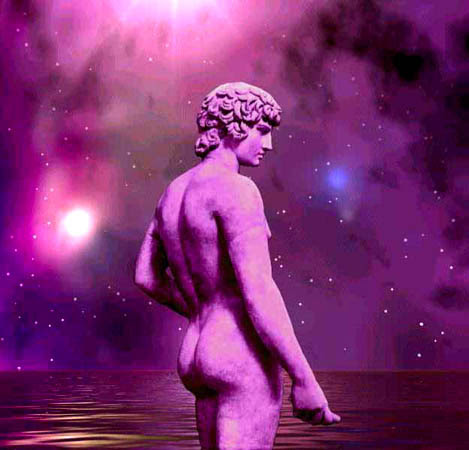 So when you look up into the nighttime skies tonight in search of the Star of Antinous, don't be surprised if you can't find it with your physical eyes. You can't find it in physical space, which is why Flamen Antinoalis Antonyus Subia calls it the Dark Star of Antinous. Look inside your heart and you will find it shining there with all the beauty of a dream of perfection ....