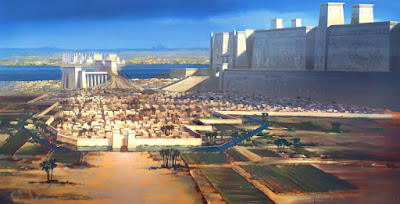 A team of Russian archaeologists has unearthed fragments of the fabled "White Walls" of the Egyptian city of Mennefer ... walls which Alexander the Great saw and which Hadrian and Antinous saw when they visited the land of the Nile in 130 AD.

The White Walls surrounded the enclosure of the Great Temple of Ptah compound. They were visible at a great distance and were so impressive that the temple became synonymous with Egypt itself.

Scientists from the Egyptology Studies Center of Russian Academy of Sciences (CESRAS) claim to have found white stones which were the foundation of the huge walls that used to surround the ancient Egyptian capital currently known under its Greek name, Memphis. 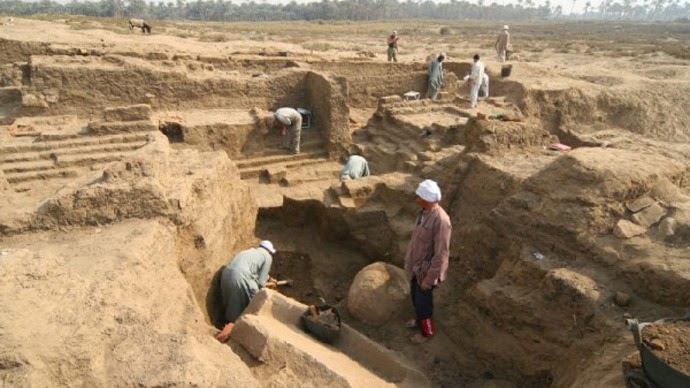 The success of the Russian effort to bring to light part of the 5,200-year-old walls was confirmed by Egypt’s Antiquities Minister Mamdouh al-Damaty.

"Several white limestone fragments of the ancient capital's wall were discovered during excavation work," he said.
The Egyptians called their capital city Mennefer (Location of Beauty) or Memphis in Greek. Another ancient name for the city was Ineb-hedj, meaning "White Walls" or "White Fortress".

The White Walls were such a landmark that the sprawling Temple of Ptah compound … The House of the Ka of Ptah (Haut-Ka-Ptah) … became synonymous with the land itself: Hautkaptah, Aegypto, Egypt.

Memphis was founded 5,200 years ago by the First Dynasty Pharaoh Menes – who is believed to have united Upper and Lower Egypt into one single kingdom. He became something of a mythical figure, with ancient texts saying he inherited the throne directly from the god Horus. 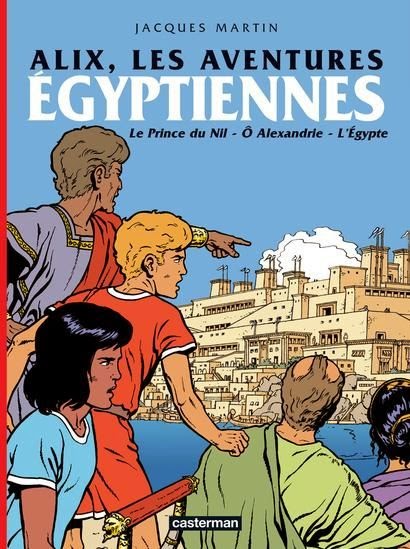 He is thought to have reigned for 62 years and was eventually killed by a hippopotamus.

Memphis was located at the mouth of the Nile Delta and held the royal palaces of the Pharaohs.

Kamal Wahid, director of the administration of Giza antiquities told The Cairo Post: "Unlike royal tombs, pyramids, mortuary and cult-related temples and any other buildings related to the afterlife, ancient Egyptian royal palaces, administrative offices, houses and other life-related buildings were often made of mud brick."

But the main reason why few ruins have been found at Memphis is because the city was used as a quarry when Cairo was founded just a few kilometers down stream. Palaces, temples and walls were dismantled and carried stone by stone to build the new capital of Egypt.

In a sense, Memphis never ceased to exist ... it lives on as Cairo.