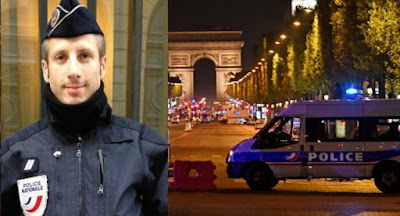 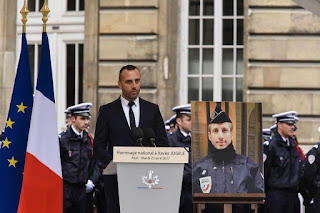 The memorial event was attended by major French dignitaries including French President Hollande and candidates Marine Le Pen and Emmanuel Macron. Le Pen is the leader of the far-right National Front party, and has promised to repeal France’s same-sex marriage law.

Posted by Hernestus at 5:22 PM