A TRUE SAINT OF ANTINOUS:
GAY MAN GAVE LIFE TO SAVE OTHERS 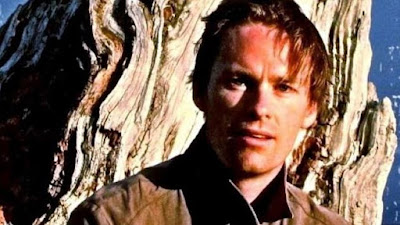 Tori, an openly gay man who had been with his partner Thomas Zinn for 14 years, was the manager of Lindt Chocolat Café in busy Martin Square in the heart of the financial district of Sydney on 16 December 2014.

He was on duty when an Islamic radical held the staff and customers as hostages for 11 hours ... before Tori rushed him in order to permit the other hostages to flee to safety ... resulting in Tori's death.

Tori, 34, who was one of two persons killed during the Sydney siege, soon became a national symbol of heroism. Candlelight vigils along with statues and memorials have commemorated his selfless heroism for trying to snatch the weapon from the gunman to allow the other hostages to escape. 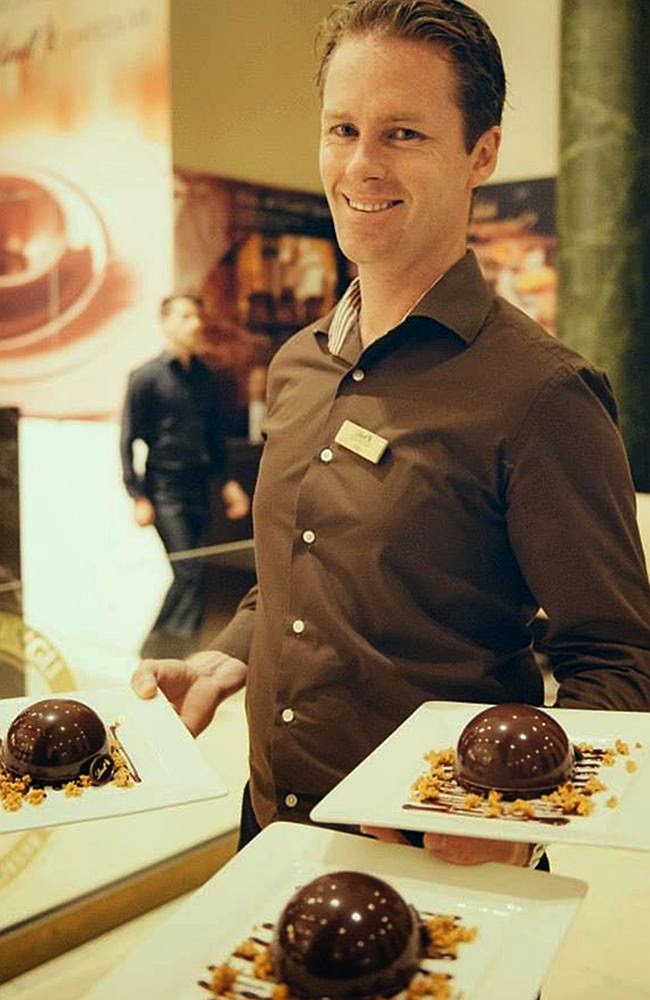 His parents and his lover became the focus of a nation's grief and gratitude.

Friends of Tori described him as "a loving, placid and very gentle soul ... a true gentleman".

"He was a selfless person who always put staff above everyone," Manettas said. "He always put himself second." 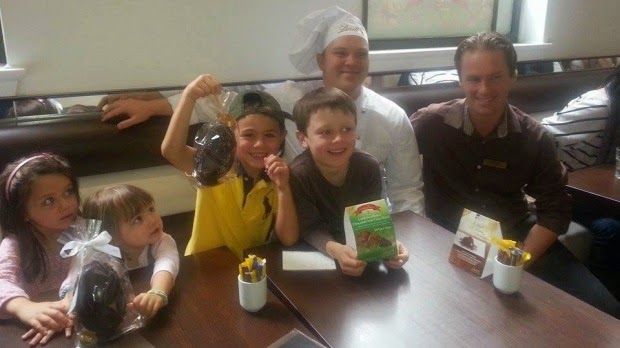 Tori Johnson is a true Saint of Antinous!