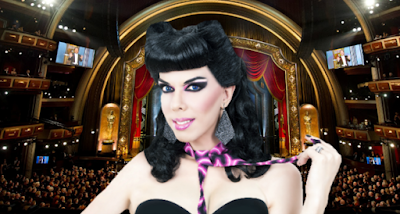 A Hollywood star of stage, screen and television who is the longtime boyfriend of ANTONIUS SUBIA, founder of the modern religion of Antinous, has made Academy Awards history ... by being in contention in both the male and female categories.

Best known for appearing on the sixth season of RuPaul's Drag Race, KELLY MANTLE is making a splash this year with a role in comedy Confessions Of A Womanizer. 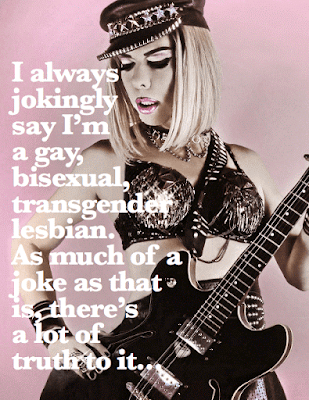 Kelly is well-known on both coasts of the United States as a singer, composer, stand-up comedian and as a stage actor.

As a contestant on season six of RuPaul's Drag Race, Kelly is known to television viewers around the world.

Kelly and Antonius have been together since before the start of the Hollywood Temple of Antinous 15 years ago.

Kelly has been an unending source of inspiration and support.

The film has put forward Kelly for consideration at the Academy Awards and, in a first, Kelly is up for both of the gender-segregated supporting role categories.

"To the best of my knowledge, this is the first time in Oscar history that a person will be considered for an acting Oscar in both gender categories. 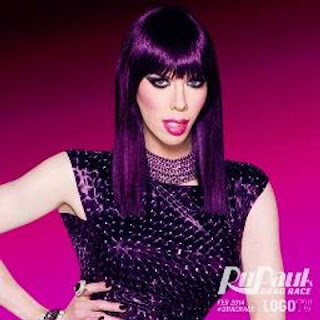 "Of course ... I hope we get Kelly nominated. Regardless, we are bringing spotlight to our androgynous and transgender community. I'm grateful for the path that has already been carved by transgender-androgynous-empowering Oscar-contending films like Tangerine and others.

"I also couldn't be more impressed by the Academy Awards. What a wonderful institution.

"There is no doubt in my mind, that amongst Hollywood, they are doing everything they can to spotlight our androgynous and transgender community."

Although any film can submit an actor for consideration, actually landing a nomination is another matter.

The nominees are usually announced at the end of January.