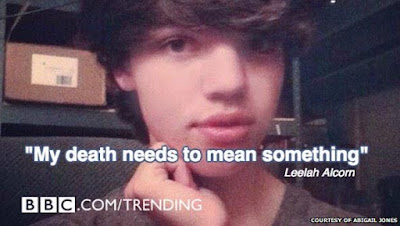 IN a controversial move, a trans beauty pageant in Britain has dedicated a gender surgery prize to LEELAH ALCORN, the 17-year-old American trans girl who took her own life in December 2014. 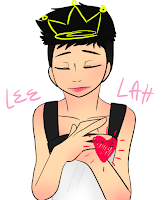 At the pageant, which was hosted by former boxing promoter Kellie Maloney, 22-year-old Jai Darra Latto won the tiara and a controversial surgical "prize."

The pageant saw a number of trans girls competing for the title and £5000 cash – but came under fire for offering the winner a voucher for an all-inclusive trip to a surgical clinic in India, where they can undergo free gender procedures.

Trans activists hit out at the “insulting” prize, accusing the pageant of taking advantage of the trans health care crisis as people are forced to wait years for surgery under the British National Health Service NHS. 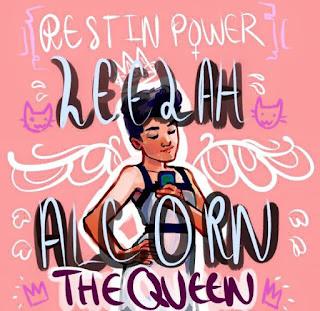 The outspoken organiser of the pageant, Rachael Bailey, told Planet Transgender that the prize was dedicated to Leelah Alcorn – a 17-year-old Ohio trans girl who took her own life just before New Year's Eve 2014.

Of Alcorn, she said: "She wanted her name put in history [and] I hope to do that."

Ms Latto, from Walkerburn in the Scottish Borders, wrote: "I’ve been crowned the winner of Miss Transgender uk 2015…. I WON!!! Thank you Rachael Bailey for this life changing experience.