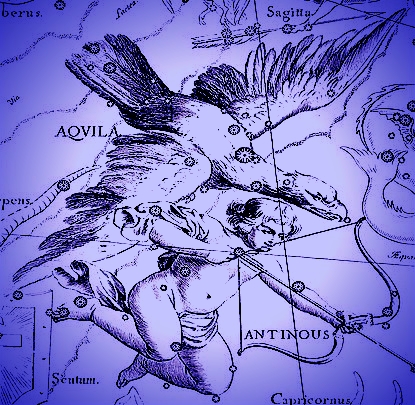 ON December 1st we remember the day in 1999 when a New Star was discovered in what had once been the Constellation of Antinous.

Flamen Antonyus sees parallels to the new discovery which coincides with the re-establishment of the Religion of Antinous for the new Millennium and writes: