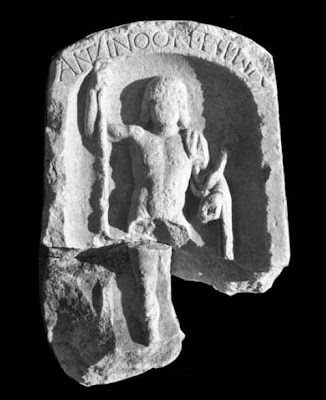 HERE IS an Antinous image I had never seen before...while it's not new, it's new to me. 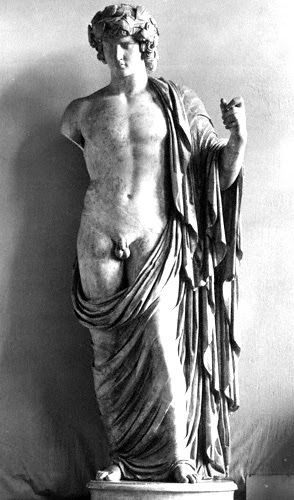 There always seems to be another image, another bust, even another statue, such as the "Dresden Antinous" shown here, which Priest Uendi and I were honored to see recently at the GETTY VILLA MUSEUM, where it was painstakingly restored before being returned to Germany...


FLAMEN ANTINOALIS ANTONYUS SUBIA
Posted by Hernestus at 9:00 AM