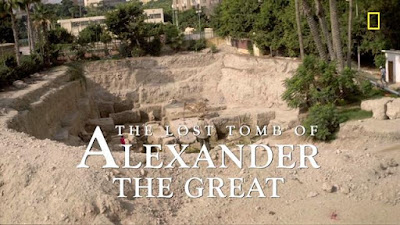 ANTINOUS and Hadrian must have seen the Tomb of Alexander the Great during their visit to Alexandria in August and September of the year 130 AD.

The fabled tomb was the biggest tourist attraction in the city ... attracting Julius Caesar and Octavian (Augustus Caesar) and every other notable person in antiquity.

But the question facing us today is: Where is the location of Alexander's tomb? 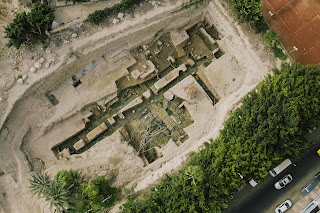 Now Greek archaeologist Calliope Limneos-Papakosta has become the latest of a long series of experts ... 140 at last count ... who claim possibly to have found the Macedonian king's resting place ... beneath the royal enclosure of Alexandria.


In a new report published in the National Geographic, Papakosta explains how, after 14 years of work, she has found an early Hellenistic statue bearing every hallmark of Alexander the Great and the ruins of the ancient city's royal quarter.

"This is the first time the original foundations of Alexandria have been found," says Fredrik Hiebert, archaeologist in residence at the National Geographic Society. "It gave me goosebumps to see it."

And the site may yield one of archaeology’s biggest prizes ... the lost tomb of Alexander the Great.Over the years, Papakosta has become increasingly convinced that she’s closing in on Alexander’s lost tomb. 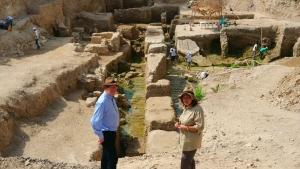 "For sure, it’s not easy to find it," she says. "But for sure, I am in the center of Alexandria in the royal quarter, and all these possibilities are in my favor." (Read the full article, which appeared in the National Geographic here.)

It was on 10 June 323 BC that Alexander the Great died at the palace of Nebuchadnezzar II in Babylon, according to the Babylonian astrological calendar. 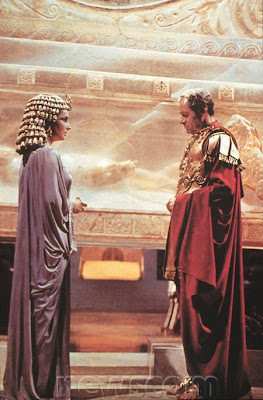