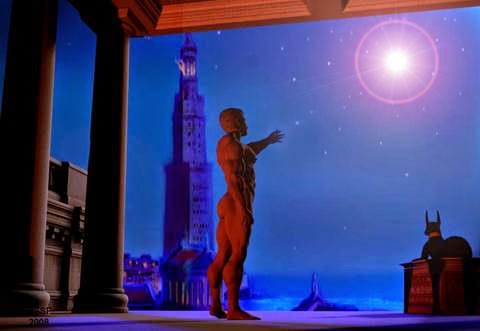 MARCH 4th is the festival of Re at Heliopolis ... a city which Antinous visited during his fateful trip up the Nile.

After leaving Alexandria, the first important stop for Antinous on the Nile journey in late 130 AD was at Heliopolis, the ancient center of the worship of Re, the sun god. 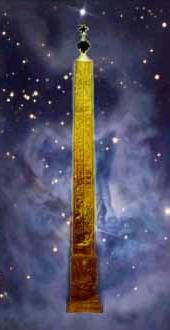 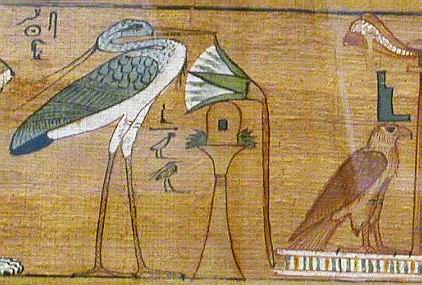