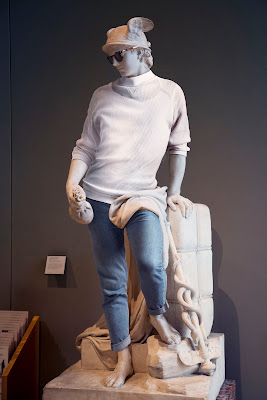 Tumblr, Facebook and other social media are cracking down on nudity. 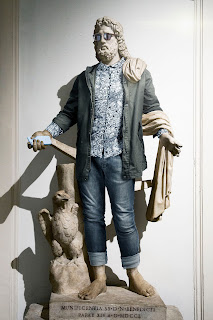