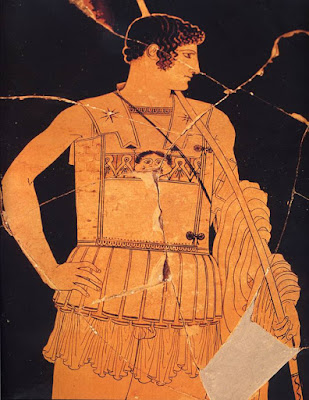 THOSE skimpy linen battle tunics you see warriors wearing in Greek art may look vulnerable ... but experts now say they were the ancient equivalent of Kevlar when it came to stopping arrows.

This pleated shirt-skirt is called a linothorax. But it wasn't just simple linen around your thorax.

Now experts have discovered the linen was reinforced to make it almost completely impenetrable to arrows.

University of Wisconsin Green Bay Professor Gregory Aldrete and a group of his students used drawings and ancient texts to make versions of the linothorax, and research why they were effective.

They documented their work in the LINOTHORAX PROJECT and published a book on the subject called "Reconstructing Ancient Linen Body Armor: Unveiling the Linothorax Mystery."

Aldrete and his team discovered that linothoraxes are made using several layers of linen and rabbit glue ... yes, made out of the skin of rabbits. 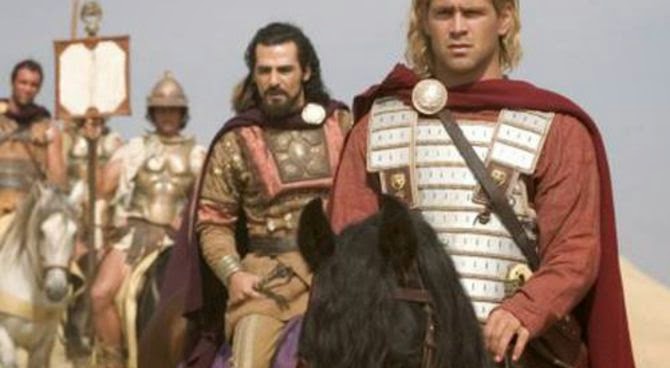 "We had to recreate these using materials that were as close as possible to what they would have had in the ancient world," he says.

They had to get their hands on linen that was hand-woven and hand-sewn but also grown and harvested by traditional methods. That meant they had to grow their own linen. Which they did.

After creating the armor, they put it to the test. They made square slabs of the linen and shot arrows at them.

They even put it on themselves and tested them out.

In the photo below, Aldrete and student researcher Scott Bartell show the results.

"Our bottom line result was, if you were wearing one of these things in the ancient world between 600 and 200 BC, you would have been safe from any kind of arrows out there," Aldrete says. 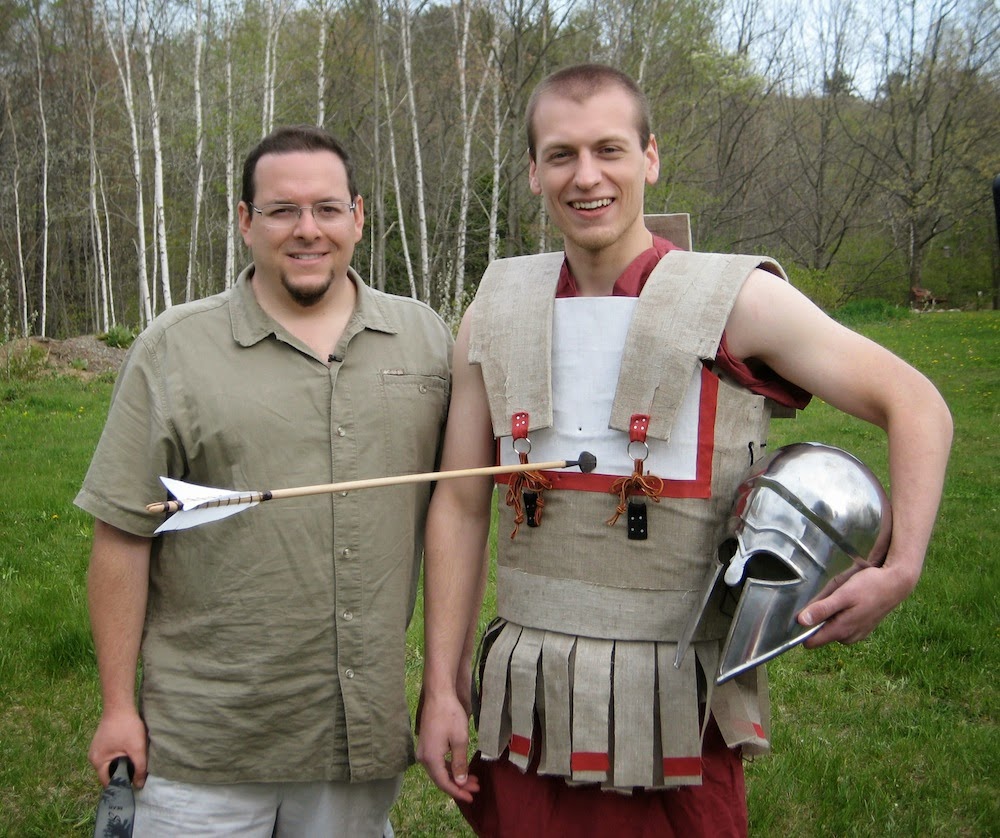 Some major advantages of these linen linothoraxes was that they were light-weight, flexible and offered good protection.

"In the 100-degree Mediterranean sun, if you're traipsing around ancient Persia or Greece, it made a lot of difference if you were wearing linen armor versus bronze," he explains. "If you're encased in a bronze breast plate, it would bake you."

Aldrete says the idea of using layers of linen (or any material) and gluing them together to create a tough, resistant material has been used for centuries. 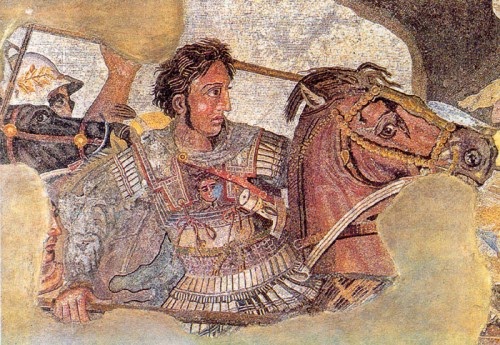 And it's still used today.

Some of the bullet-proof vests used by armies and police forces around the world have been created using similar concept.

Now, Aldrete is getting questions about the linothorax armor from Hollywood.

But he says the oddest request came from a designer of role playing games who was creating a game based on a zombie apocalypse.

He wanted to know if this armor would be good protection against a zombie bite.

"After thinking about it for a bit, I had to say, yes, it probably would," Aldrete says.