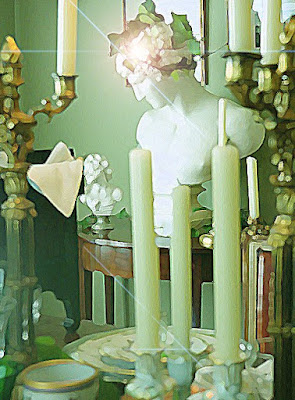 ON February 2nd we remember the travels of Hadrian and the Blessed Boy throughout the Eastern Empire to places as far east as Armenia where they encountered ancient rituals of greeting the newborn sun which endure to this day ... culminating in the ridiculous folk holiday known as Groundhog Day.

In many countries today, February 2nd is the day when people take down their Christmas decorations.

This is the day when Christmas trees are removed from front rooms after having been set up on Christmas Eve.

It is an odd phenomenon that, in the English-speaking world, people put up Christmas trees about a month PRIOR to Christmas and then take them down right after the Big Day. 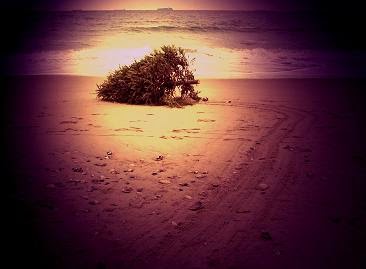 But in other cultures, trees go up on Christmas Eve and decorate living rooms for weeks AFTER Christmas.

Thus Imbolc/Candlemas is an arcane and largely forgotten non-event in the English-speaking world.

Yet in fact, it is the evening when the God of Light becomes manifest in the world ... part of an ancient celebration that goes way back before Christianity and even before Celtic tradition.