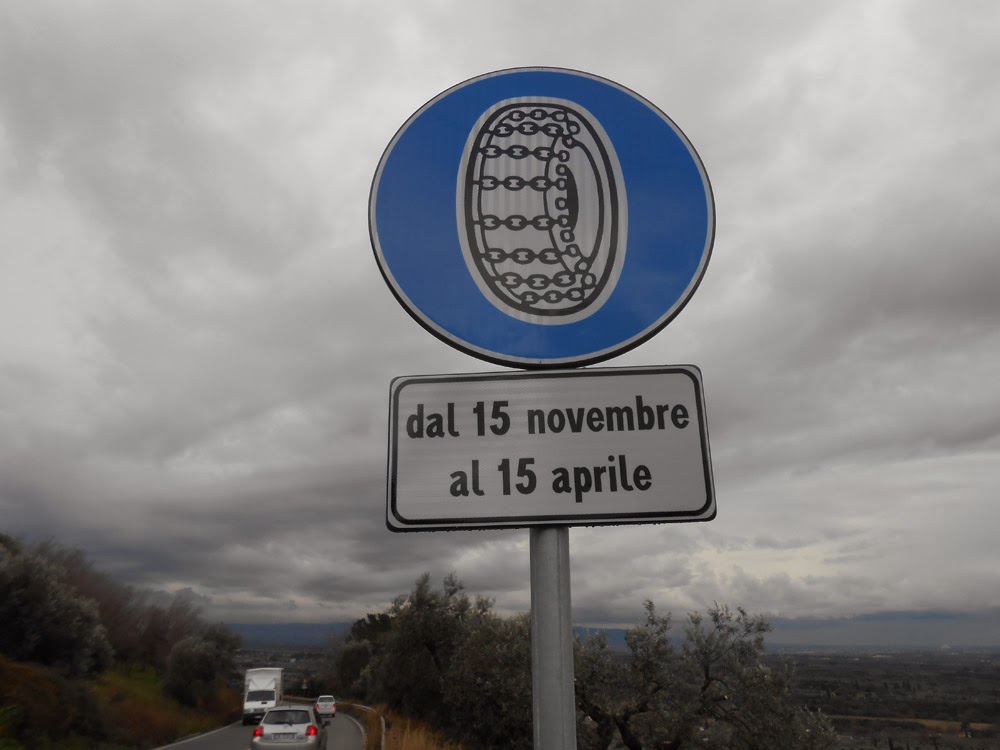 MOTORISTS driving the winding and hilly Via Tiburtina between Tivoli and Hadrian's Villa were shocked to learn this week that they must have snow tires or snow chains … or else face stiff fines.

Signs were posted along the road without any warning last week. Taken wholly unawares, drivers were pulled over by police and were told the were in violation of the law and would have to shell out money on the spot or else face a court date.

The signs state that, from 15 November to 15 April, only vehicles equipped with snow tires or chains are allowed on the road.

The outcry from local residents, tourist bus operators and other drivers was immediate and scathing.

The local newspaper called the move a thinly disguised attempt to rake in revenues from fines.

Critics pointed out that the road is hardly a treacherous mountain pass … lying only 200 meters (700 feet) above sea level. 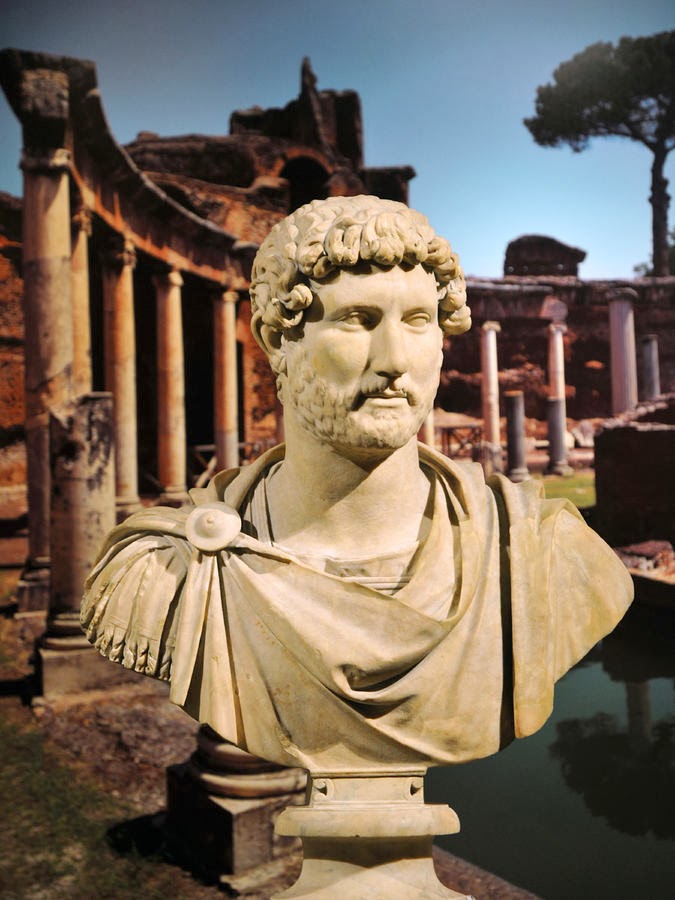 "Maybe they bought too many signs and had to put them somewhere," one newspaper said. "Or else they thought it was a good Mardi Gras joke."

Hadrian's Villa issued a news release condemning the move and saying the money spent on the signs should have been invested in road repairs.

"Instead of filling pot holes all over the roadway that massacre tires and shock absorbers , they pull a stunt like this," the press release says.

"Rather than do something to secure a stretch of road where accidents are frequent, someone is pulling our leg and permitting law enforcement agencies to slap fines on us all."

The new release continues: "We we demand more respect for Tiburtini. After all, it only snows here once every two or three years, so what is the point of requiring everyone to buy snow tires or chains to travel two miles of road."

The villa pointed out that local authorities lack funds to spread sand and salt on icy roads but has money to put up needless signs.

"We cannot and will not put up with this most ridiculous situations! We want some dignity and respect for Tivoli and we ask the Special Commissioner to take immediate action to remove the absurd signs. "