THESE ANCIENT ROMAN FOUNTAIN CURSES
ARE NOW PERPETUATED BY UNESCO 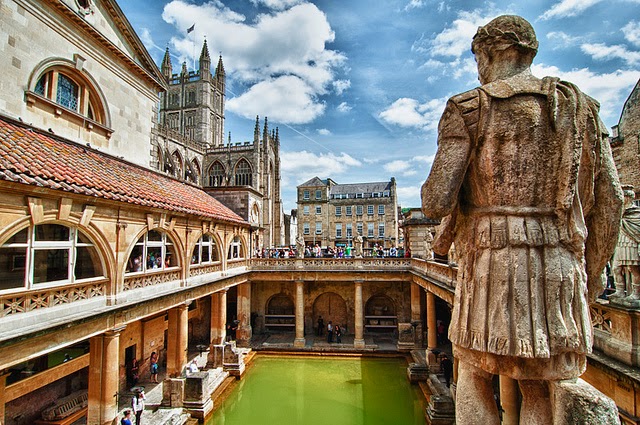 IN ancient times, visitors to the Roman baths in what is now the city of Bath in England would write a curse on a thin sheet of lead and then throw it into the spring that fed the baths.

Now Bath’s famous Roman curse tablets have been added to the UNESCO Memory of the World register of outstanding documentary heritage.

The 130 Roman curse tablets can be seen at The Roman Baths.

They are the personal and private prayers of 130 individuals inscribed on small sheets of lead or pewter, and cast into the hot spring at Bath, and date from the 2nd-4th century AD.

The earliest known surviving prayers to a deity in Britain, they are messages in Latin to the Roman goddess Sulis Minerva, from people who had suffered an injustice, asking for wrongs to be put right and for revenge. 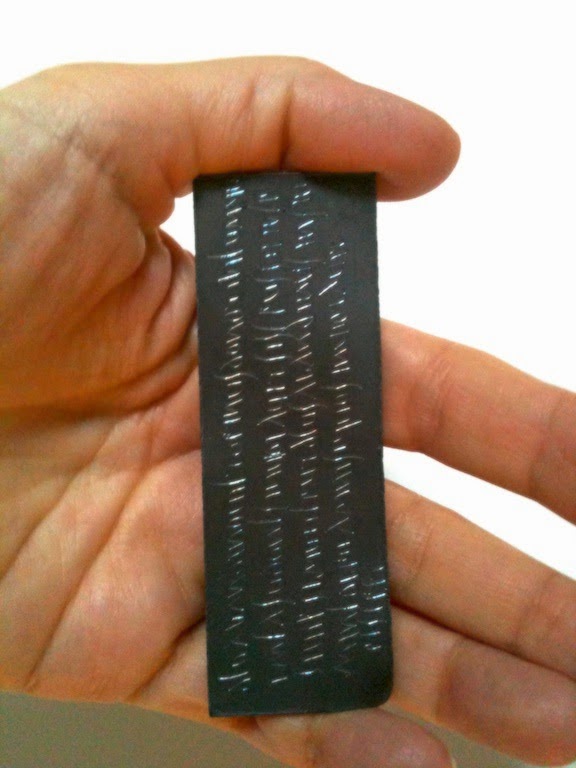 The tablets are extremely difficult to read and translate and some are quite virulent, such as the person who, seeking revenge for theft of a bronze vessel, asks that it be filled with the blood of the thief.

One curse was written in British Celtic, the only text known to survive in that language.

Another tablet contains the earliest known use of the word ‘Christian’ in Britain.

The curse tablets are the only objects from Roman Britain to have been inscribed on the UNESCO Memory of the World UK register, which aims to raise awareness of some of the UK’s exceptional documentary riches.

They were one of nine new inscriptions to the register and they join the 41 already listed.