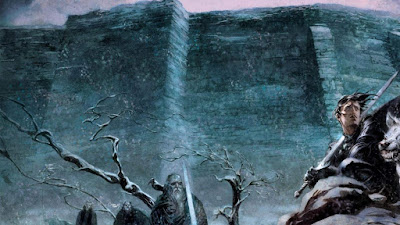 THE inspiration for The Wall in the best-selling books and TV series "Game of Thrones" was Hadrian's Wall, and now authentic-looking "Wall Watchers" have been posted along the wall in northern England to cope with the onslaught ... not of White Walkers ... but rather tourists who want to see the real wall that inspired author George RR Martin.

English Heritage has appointed costumed "Watchers on the Wall" at its Roman forts along Hadrian's Wall for the final season of the epic TV series. 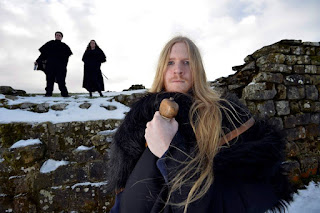 From Birdoswald Roman Fort in Cumbria to Corbridge Roman Town in Northumberland, the Watchers on the Wall, identifiable by their black cloaks and shields, will be on hand to explain how Hadrian's Wall inspired Martin's very own ice wall in the series.

English Heritage's Watchers on the Wall are at the charity's main four Roman sites along Hadrian's Wall from now until the series finale later in the year.

The author says that seeing Hadrian's Wall planted the seeds of inspiration back in the 1980s for his popular fantasy tale.

In an interview with American magazine Rolling Stone, George RR Martin said it was the landmark in northern England which first got him thinking about the plot and inspired The Wall, an integral part of the series. 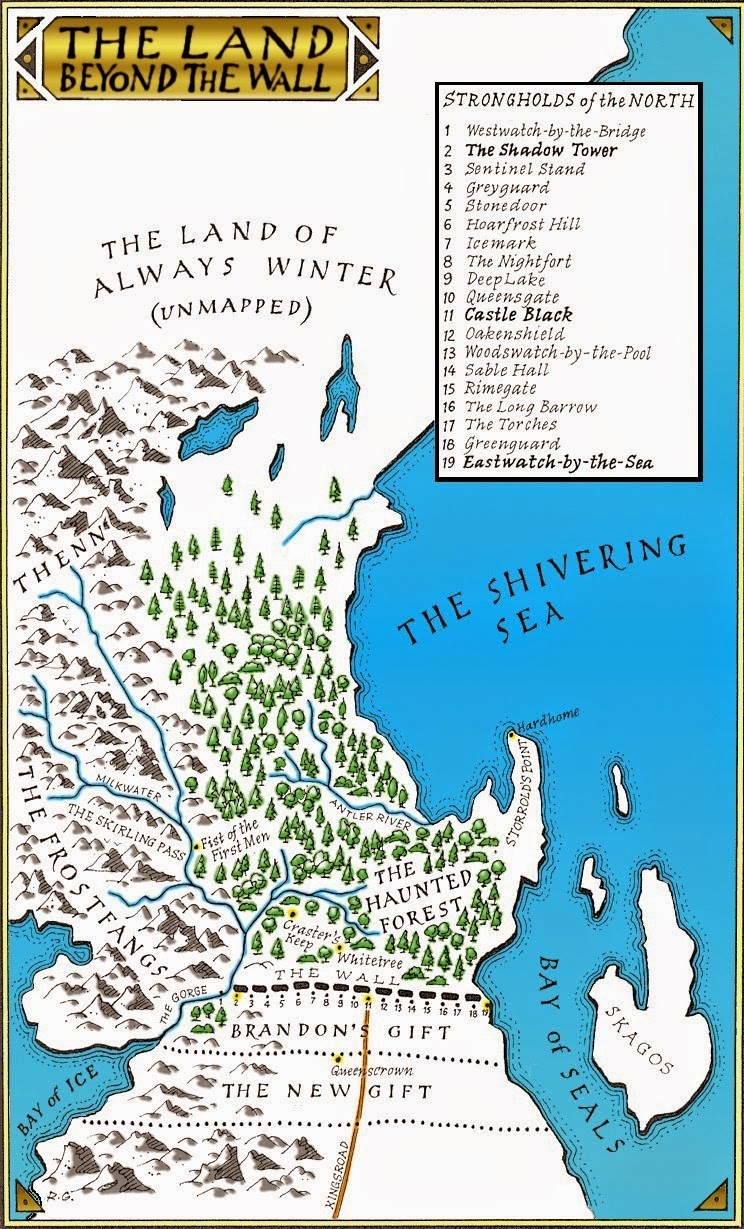 "The Wall predates anything else. I can trace back the inspiration for that to 1981," he remembers.

"I was in England visiting a friend, and as we approached the border of England and Scotland, we stopped to see Hadrian's Wall," Martin says.

"I stood up there and I tried to imagine what it was like to be a Roman legionary, standing on this wall, looking at these distant hills."

He adds, "It was a very profound feeling. For the Romans at that time, this was the end of civilization; it was the end of the world. We know that there were Scots beyond the hills, but they didn't know that," he says.

"It could have been any kind of monster. It was the sense of this barrier against dark forces – it planted something in me," the author recalls.

"But when you write fantasy, everything is bigger and more colorful, so I took the Wall and made it three times as long and 700 feet high, and made it out of ice."

In the TV show, The Wall is a massive fortification which stretches for 300 miles along the northern border of the Seven Kingdoms, defending the realm from the wildlings who live beyond.