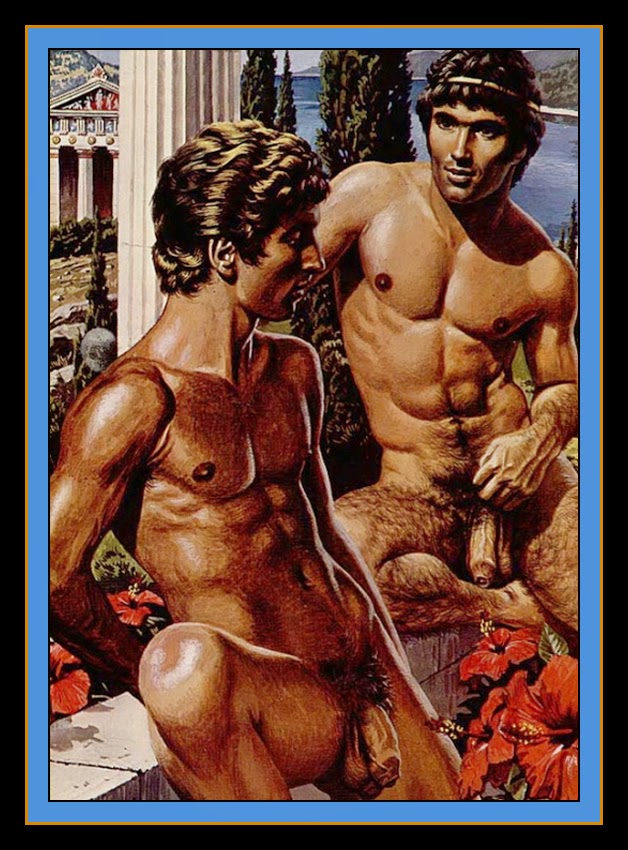 And unlike most other Ancient Greek written records, these inscriptions refer to male-male sexual relations in positive terms.

Dr Andreas Vlachopoulos of the University of Ioannina, has been working on the Aegean island of Astypalaia for four years.

He has described the inscriptions, which date to the fifth and sixth centuries BC, as “monumental in scale” and “triumphant”.

One inscription, believed to date from the mid-6th century BC, states: “Nikasitimos was here mounting Timiona”. It lacks the invective and negative tone found in similar graffiti which describes hypothetical sex acts in insulting terms.

Dr Vlachopoulos told THE GUARDIAN: “They claimed their own space in large letters that not only expressed sexual desire but talked about the act of sex itself. And that is very, very rare.”

“We know that in ancient Greece sexual desire between men was not a taboo. But this graffiti… it not just among the earliest ever discovered. 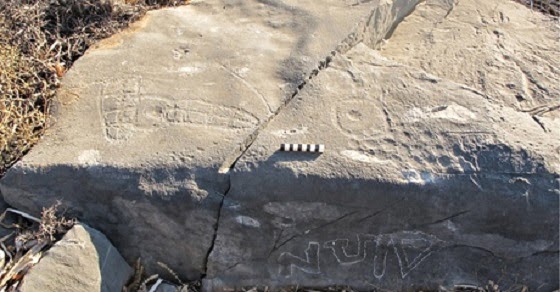 “Few Greek islands have been properly explored or excavated and these findings are testimony to why it is so important that they are," he added.

The inscriptions are also believed to be an important indicator of early literacy rates in Greece.

Homosexual relationships have long been recognised as an integral part of Ancient Greek culture, where sexual power was defined not by the gender of the participants but by the roles of penetrator and recipient.

Ancient Greek commentators saw in the earlier literature of Homer’s Iliad a gay relationship between heroes Achilles and Patroclus which matched on to elements of their own society, such as the Sacred Band of Thebes, an army made up of pairs of gay lovers.

The term ‘lesbian’ derives from an Ancient Greek female poet, Sappho of the isle of Lesbos, who wrote about her love for other women in her close circle of friends.