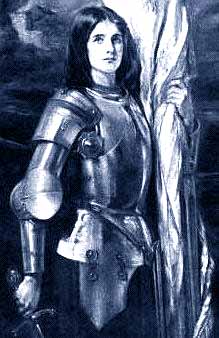 Though she is a saint of the Catholic Church and a devoted Christian, it is for her courage as a transvestite and possibly as a sacred lesbian that she is included as a Heroic Martyr Saint of the Religion of Antinous.
Posted by Hernestus at 12:00 AM